Levelling up the social media for a start-up gaming review platform.

Seven and Co. worked with We The Players for a period of over 6 months running the brand's social media pages and producing creative content for both paid and organic campaigns. 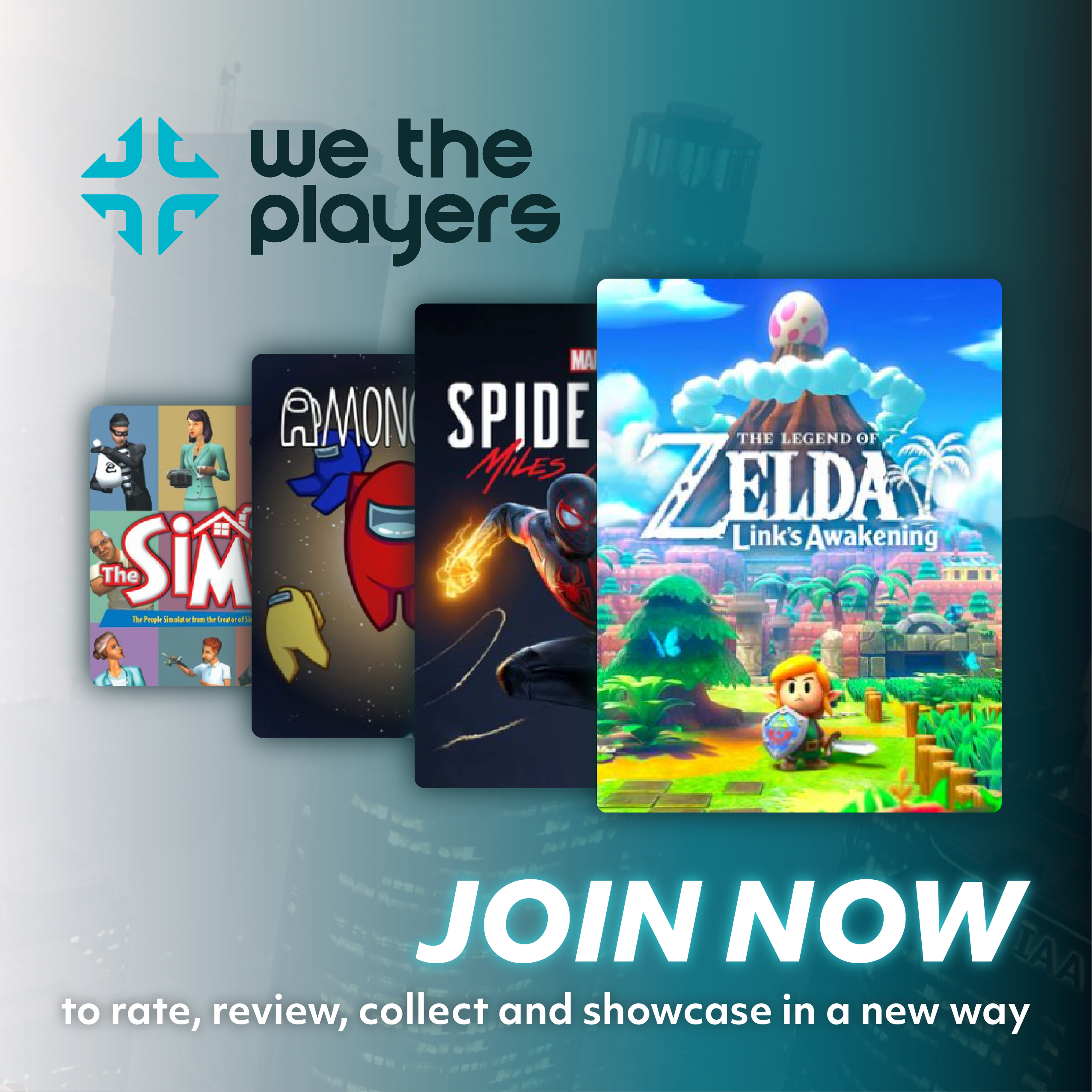 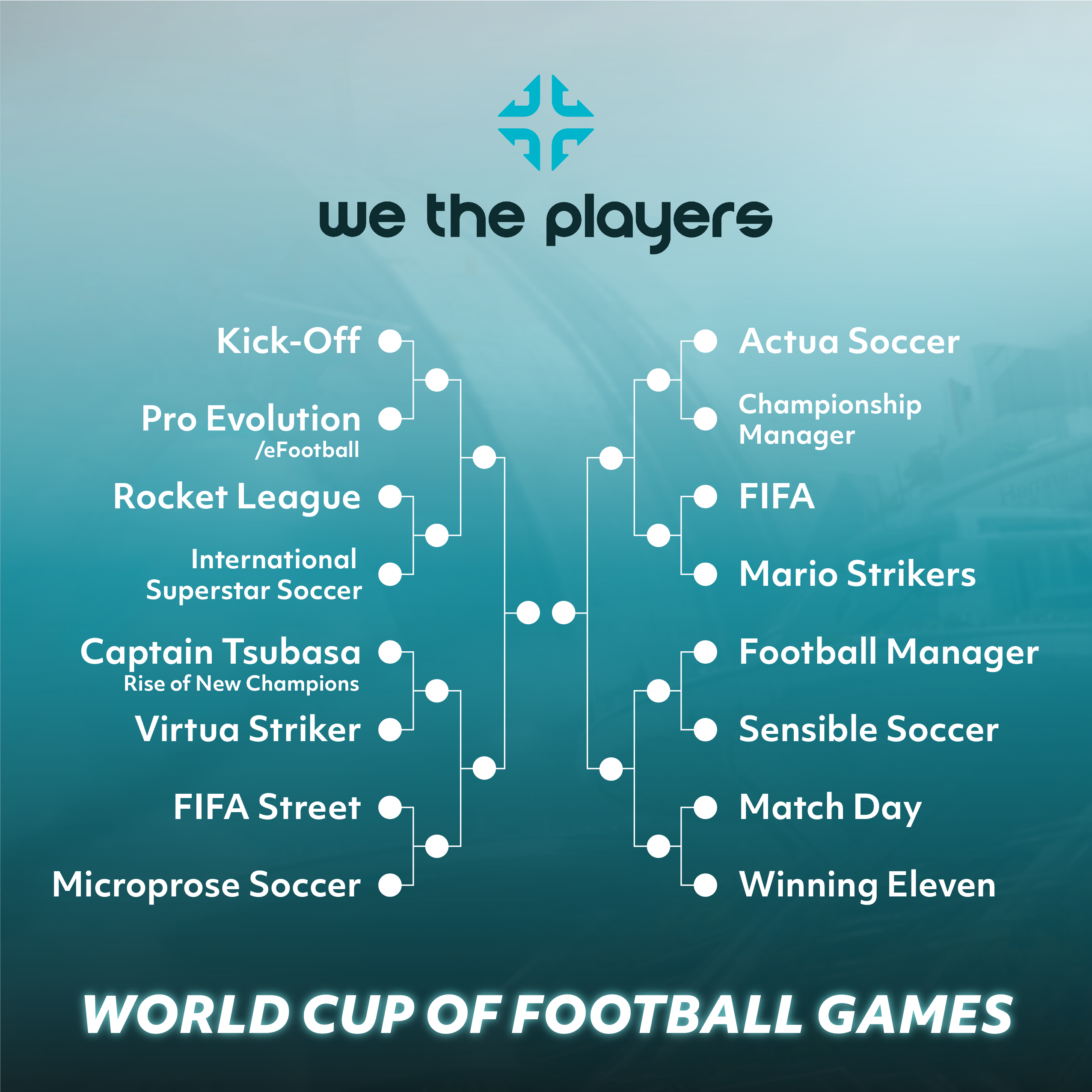 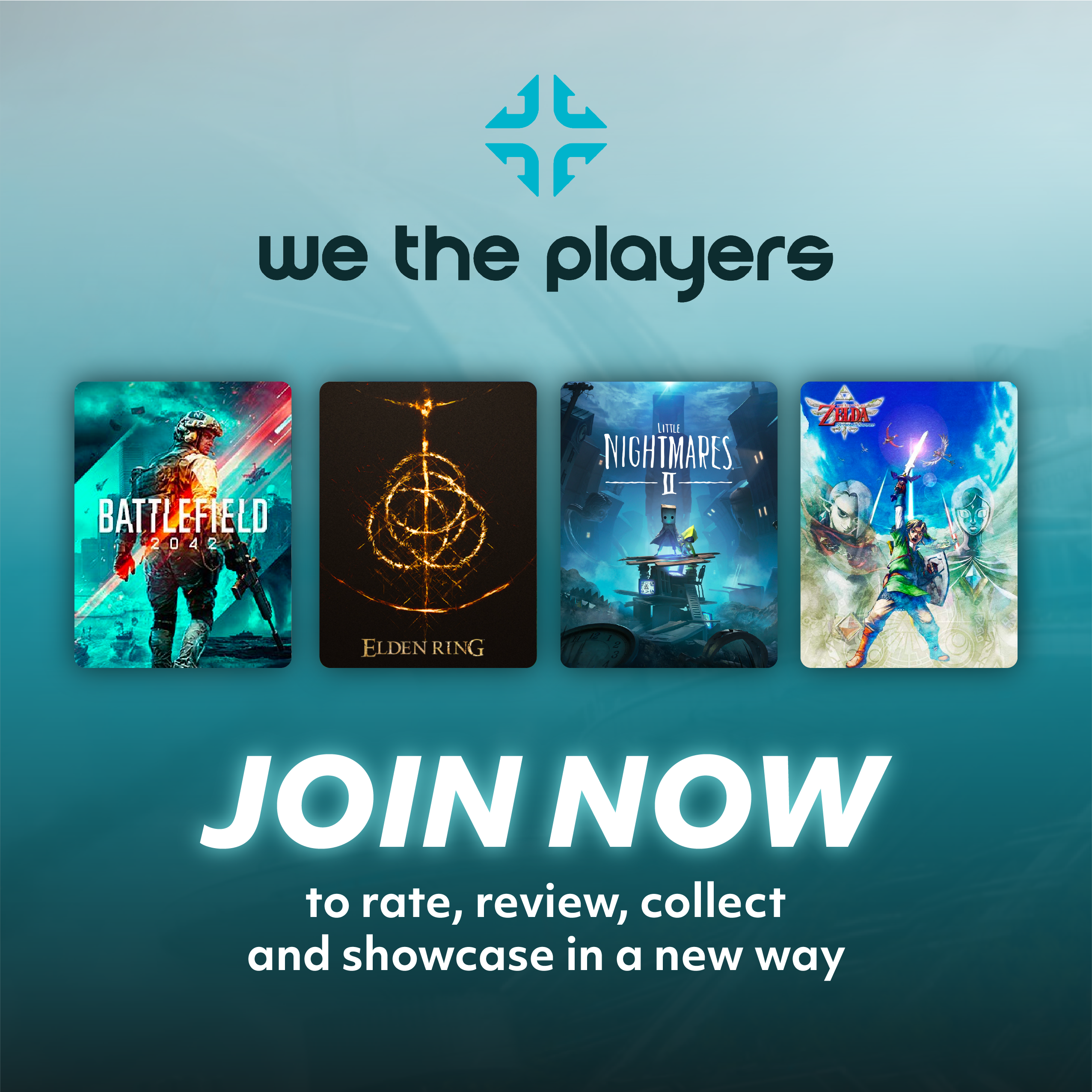 We The Players is an online community which allows gamers to post reviews, share screenshots and chat their favourite games. After launching in 2021, We The Players were looking for assistance in running their Facebook and Twitter pages, maintained with an authentic tone of voice to encourage conversation and build the brand personality of being 'one of the gamers'.

We first began with an audit of the current industry, looking at competitors in the industry to evaluate their content strategy. This was then followed up with an initial meeting to discuss all potential content types for the brand, which included posting links to blogs and reusing content from older blog posts (to encourage leads to the website), industry news, (to start conversations), platform features (to encourage direct sign-ups), memes and other shareable content (to increase engagement and reach), and long form content (to maximise time spent looking at content). We also looked at the potential of producing value based content to encourage following, but decided that this wasn't appropriate for the brand.

The strategy decided upon for We The Players involved mainly meme based content, as it was found to encourage the most engagement and reach. We also produced and posted links to blog posts, reviews from the community, industry news, and feature based content, interspersed with longer form posts. We also decided to switch up the content for Twitter, rather than duplicating the strategy from Facebook - producing a 'World Cup of Football Games' which allowed users to vote for their favourite football related games, which proved very effective in promoting engagement and growing a following. Finally, we provided creative support to ads team, producing visual content displaying some of the popular games within the market alongside the WTP branding. 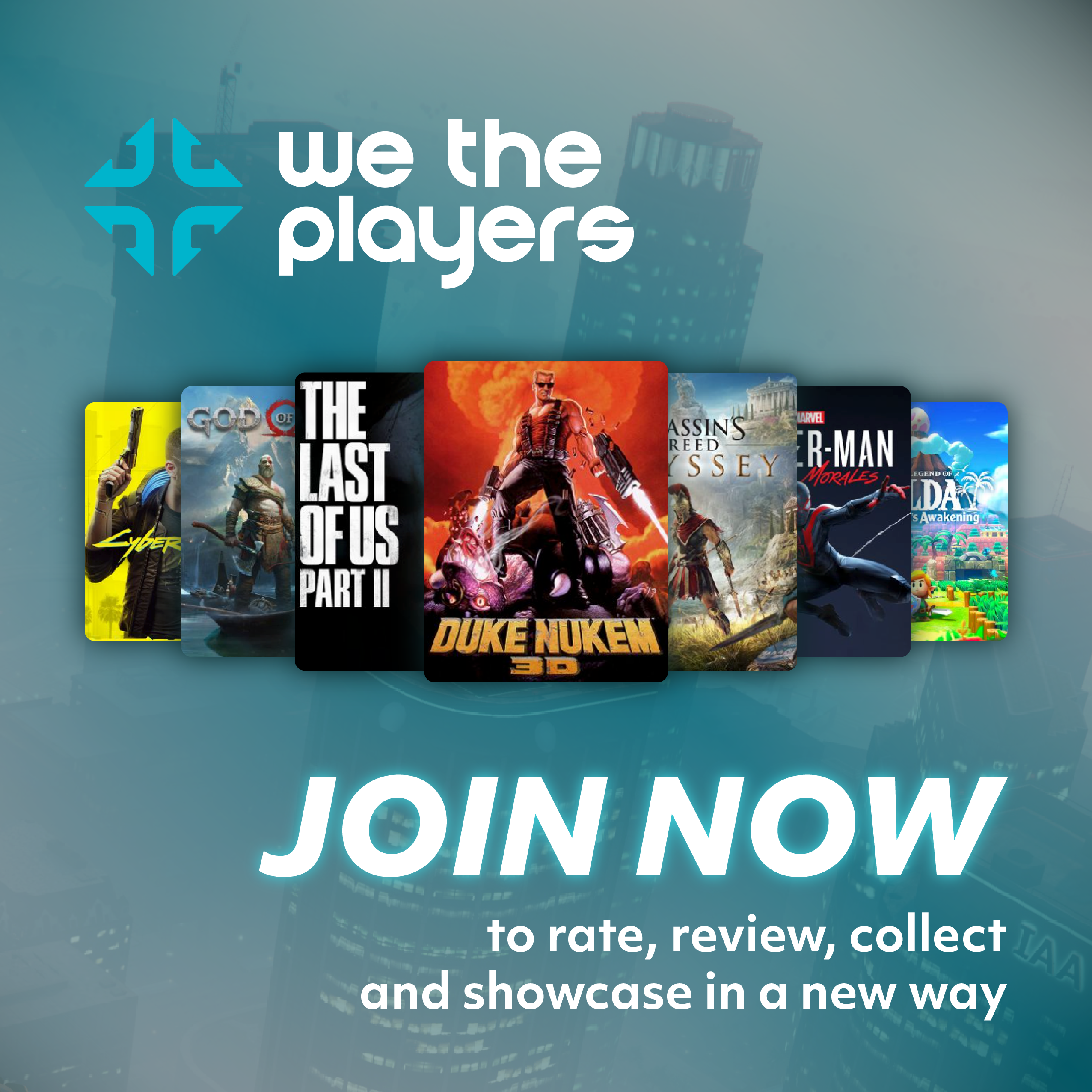 In the 6 months that Seven and Co worked with We The Players, the brand saw steady growth on it's social media pages as well as great levels of engagement, developing and maintaining the digital presence and authentic voice that the the brand was looking for.

words from the client

Check out our other work 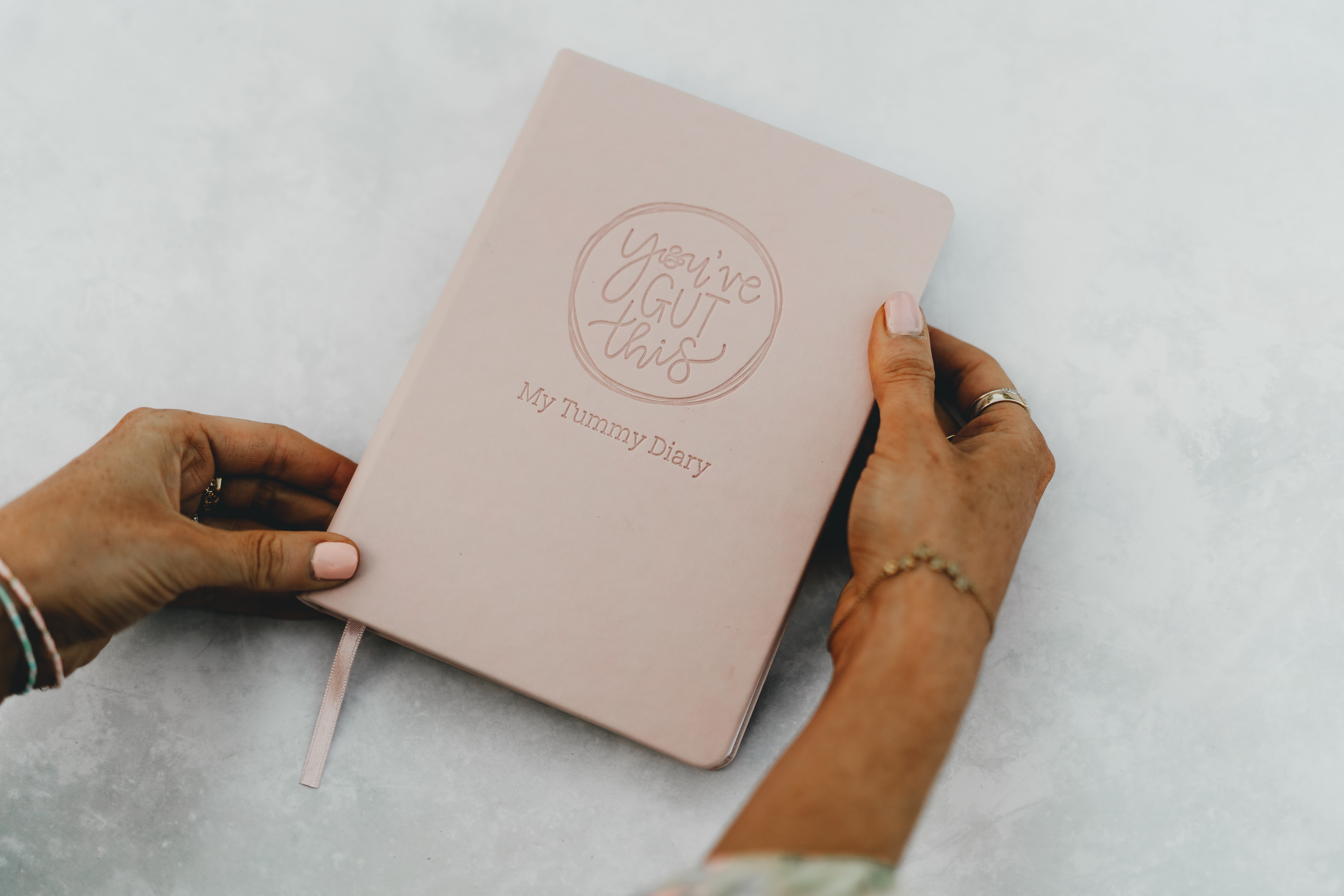 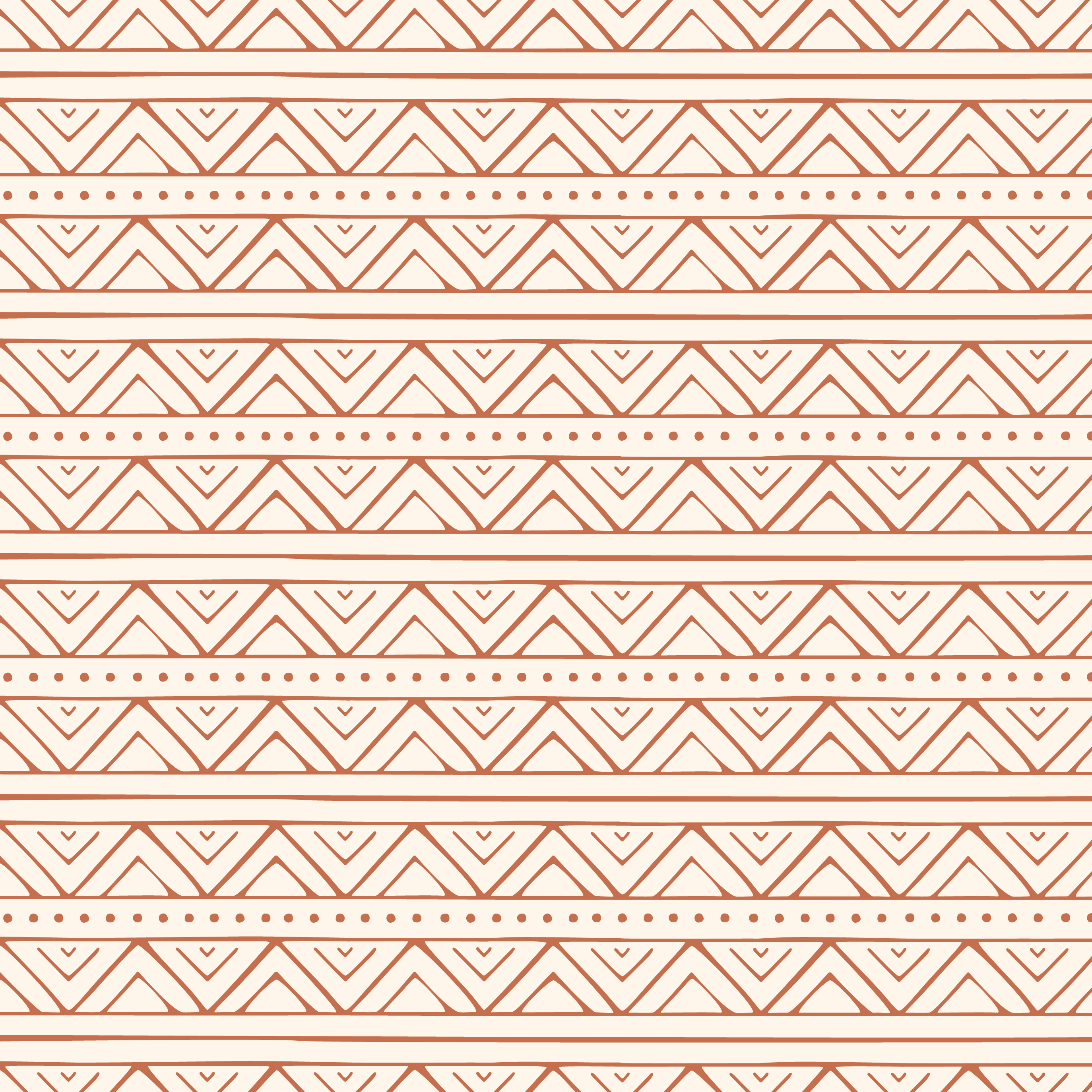 Yoga In Yoga Out